Before long he was playing in school bands and started gigging at the tender age of 14. On finishing school he trained as a radio officer for the merchant navy. Then, after a brief spell working in a test lab for a Japanese electronics company, (whilst plying his trade as a guitarist for hire on the local circuit by night), John “turned professional” as a guitarist in the early 1990s. 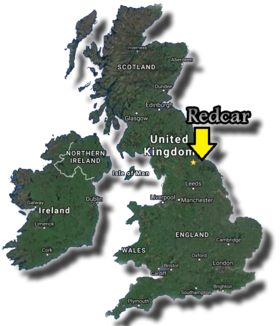 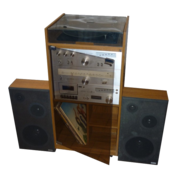 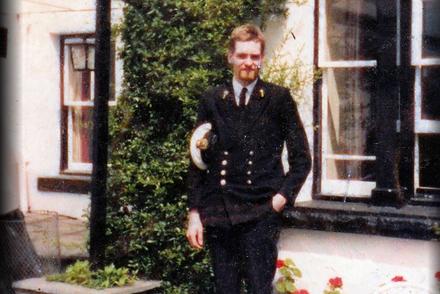 A life on the ocean wave beckons?

​John's influences are varied & include “all the usual suspects” as he puts it, plus a few you may not expect... Eric Clapton; Gary Moore; Jeff Beck; Kenny Burrell; Miles Davis; Joe Satriani; Edward Elgar & Chuck Berry to name but a few.

John has been playing the guitar since the age of 11. He began his guitar journey on a Woolworths Top 20 guitar, plugged into the mic socket of his Amstrad “music centre” (as stereos were called back then).

These days, in addition to writing & recording music, John puts food on the table by teaching a select group of students from his home studio in Redcar. For more details on John's tuition work, please visit the LESSONS page.